A native iOS application for the website Dribbble. Dribbble is a site where you can post up snapshots of the work that you are currently doing, bobbble is an iOS app view on that data.

The features of Bobbble are restricted by the functionality of the Dribbble API. Currently Dribbble has a very limited read only API.

Bobbble supports infinite scrolling lists for the main feeds such as popular, everyone and debuts. It puts place holders inplace of the images as you scroll so you never get the impression off reaching the end. When the user then stops scrolling or slows down the images will be filled in. 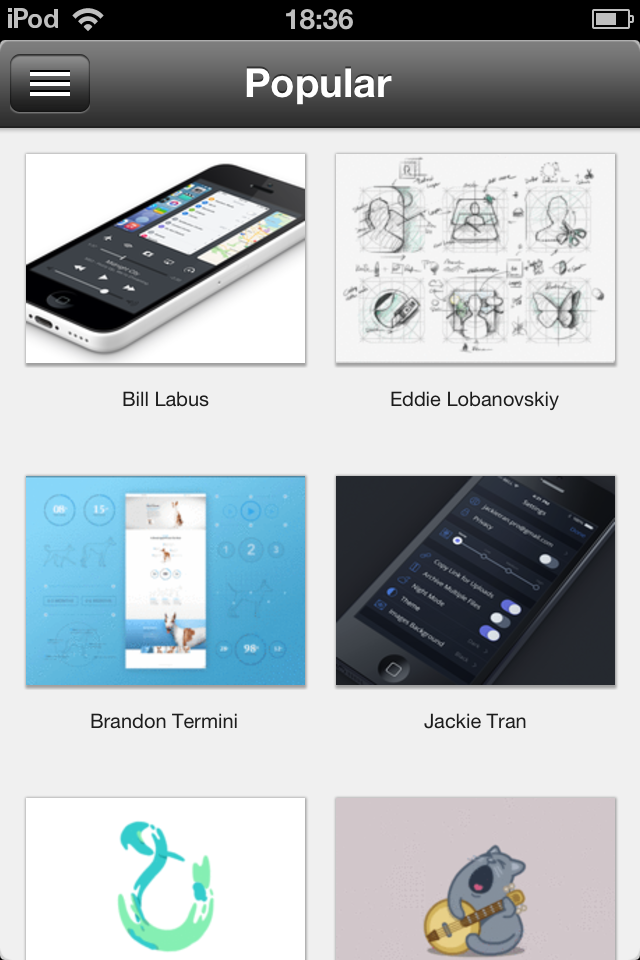 Can display infinite scrolling comments view by auto loading more comments as you reach the bottom, basic html is rendered in the comments. 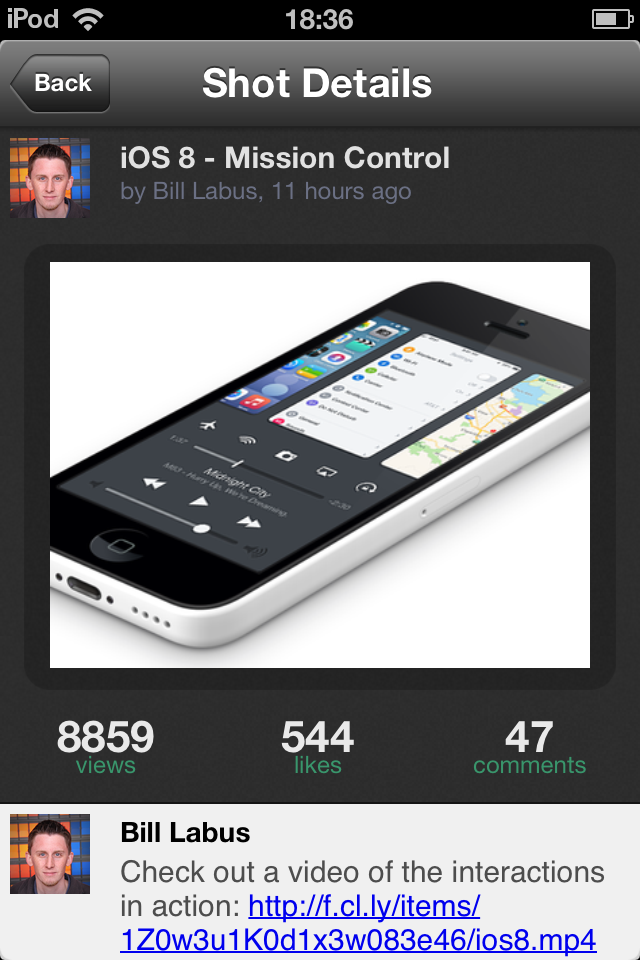 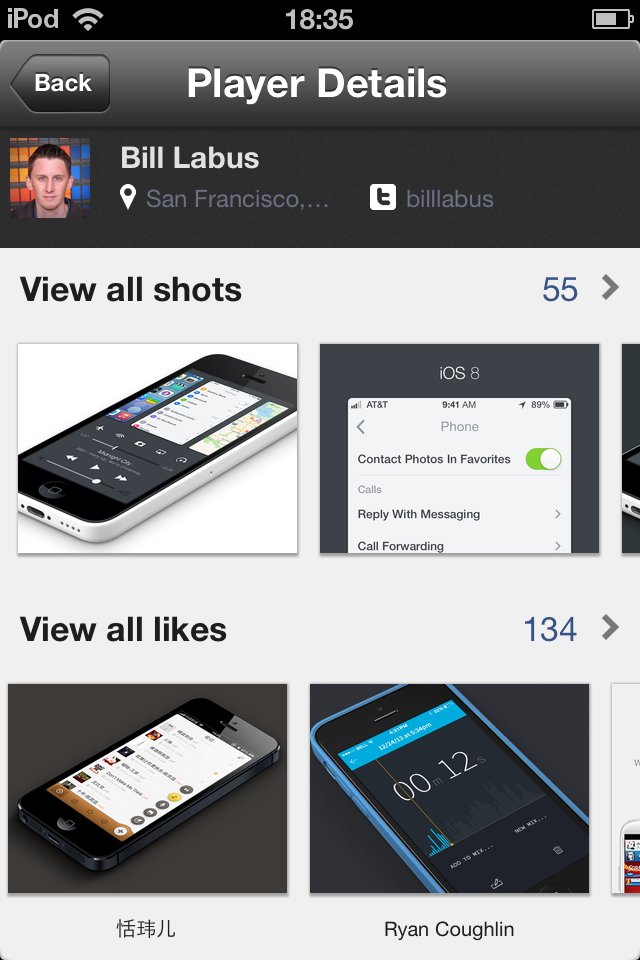 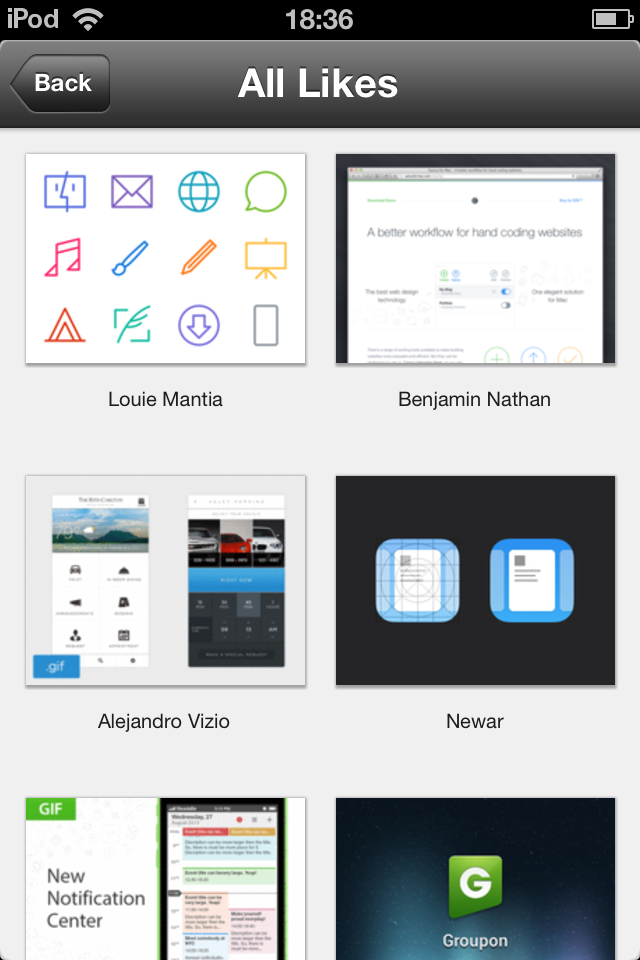 Original I built this application a long time ago to use bobscrollgrid in anger. I never released the application as I was waiting for Dribbble to update their API, sadly that never happened. Dribbble have announced that there API will be updated in Q1 2014 but this codebase is very old now and I will probably re-write it using latest libraries and techniques.