Showing all results for tag 'android'

Posted by on April 14th, 2011 in android autosport work

The final application I worked on as an employee of Rapid-Mobile was released last month, in time for the start of the F1 season. It was an Android application for Autosport. The project was in essence a port of the iPhone application we had previously built; but we updated a few screens, corrected some mistakes and gave it an android look and feel. Unusually for a software project it ran to schedule, and was completed on time without any issues. It definitely helped that the guys at Autosport where so easy to reach and knew what they wanted.

This was actually my first foray into Android development (BobClockD3 came after), I had owned a G1 from release but I had never had a chance to try out developing for it. My tasks at work were mostly focused on iPhone and backend server development at the time. This was driven by market demand, in that there was no demand for Android development. That demand is now shifting to having a presence on all the popular smart phones, though Apple is still the primary target because their users seem more open to paying money for applications. Hopefully my new position at Rank will lead to more Android work. 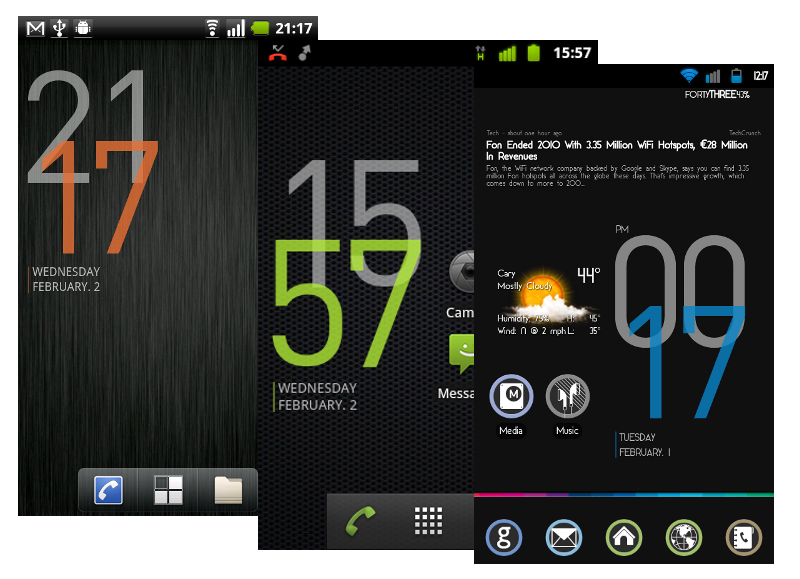 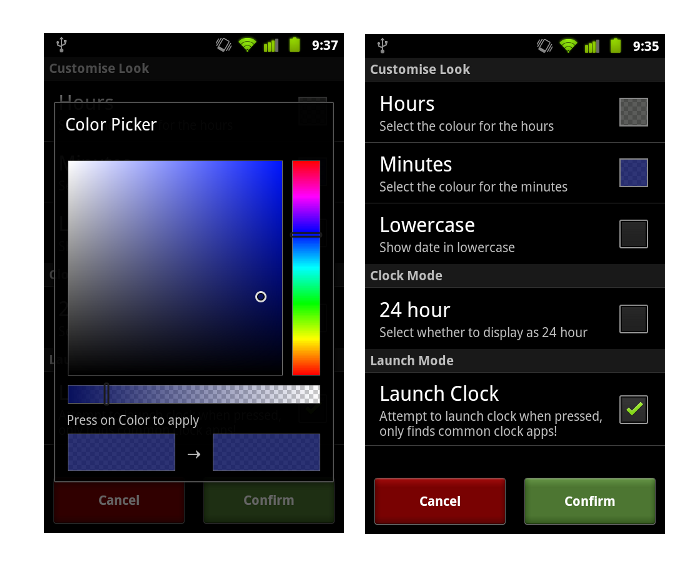