Showing all results for tag 'coffeescript' 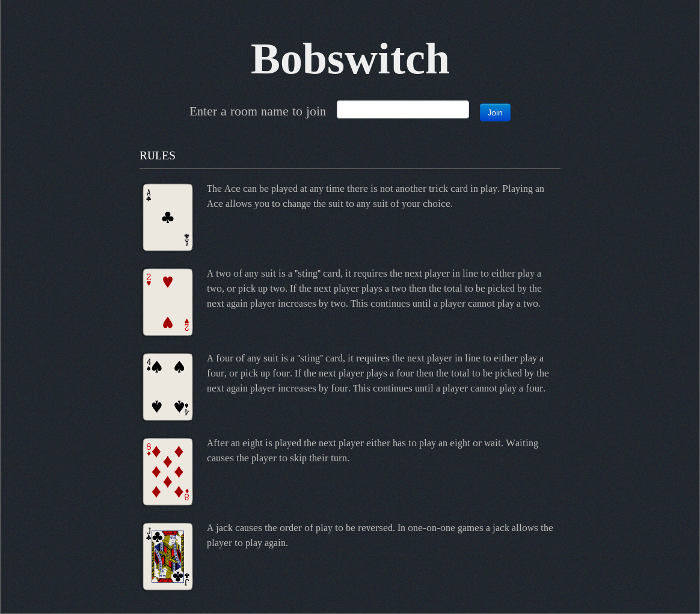 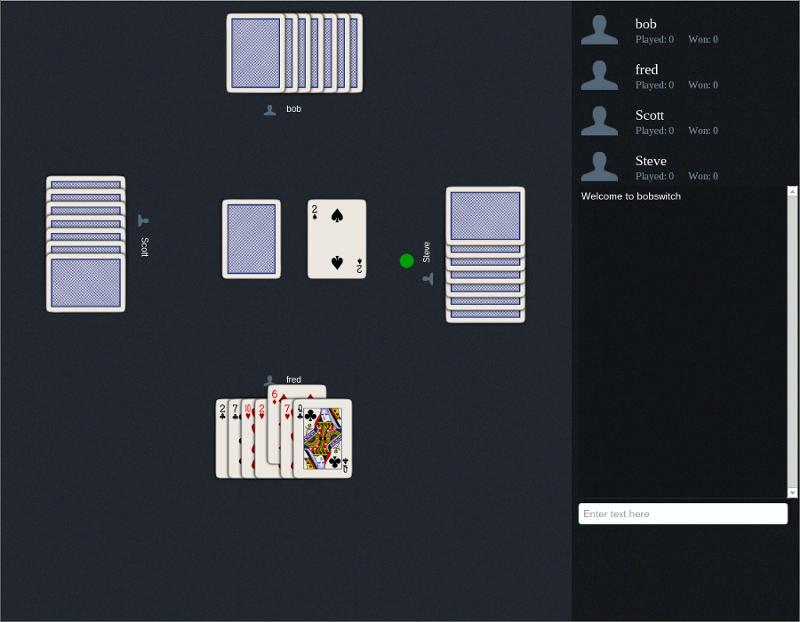