Showing all results for tag 'opensource' 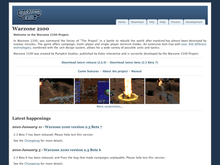 Warzone 2100 is opensource build of the Pumpkin studios windows game. It is now under GPL and works cross platform. Event the soundtrack and films are distributable now. 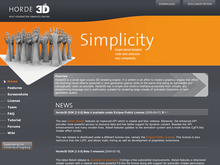 Horde 3d is a small opensource 3d engine with lots of fancy 3d features you would expect in a recent 3d engine. It is licensed under the Eclipse license 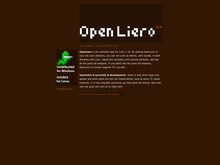 Open Liero is an opensource version of Liero that runs of the resources from the old windows version but makes it cross platfrom. 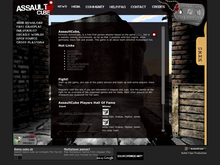 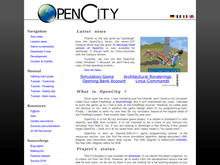 Open city is a 3d city simulator written in opengl and sdl using c++. Site contains a game programming tutorial based around the creation of the game. 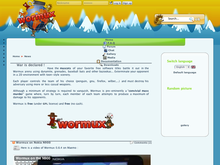 Wormux is a cross platform gpl came written in c++. It is basically a worms clone but looks pretty damn good and works well. 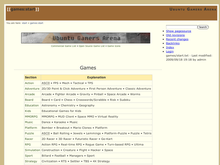 Archived list of free and commercial games available on linux 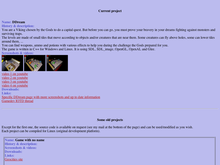